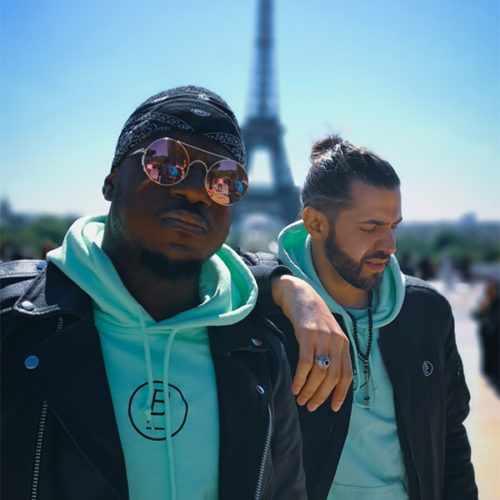 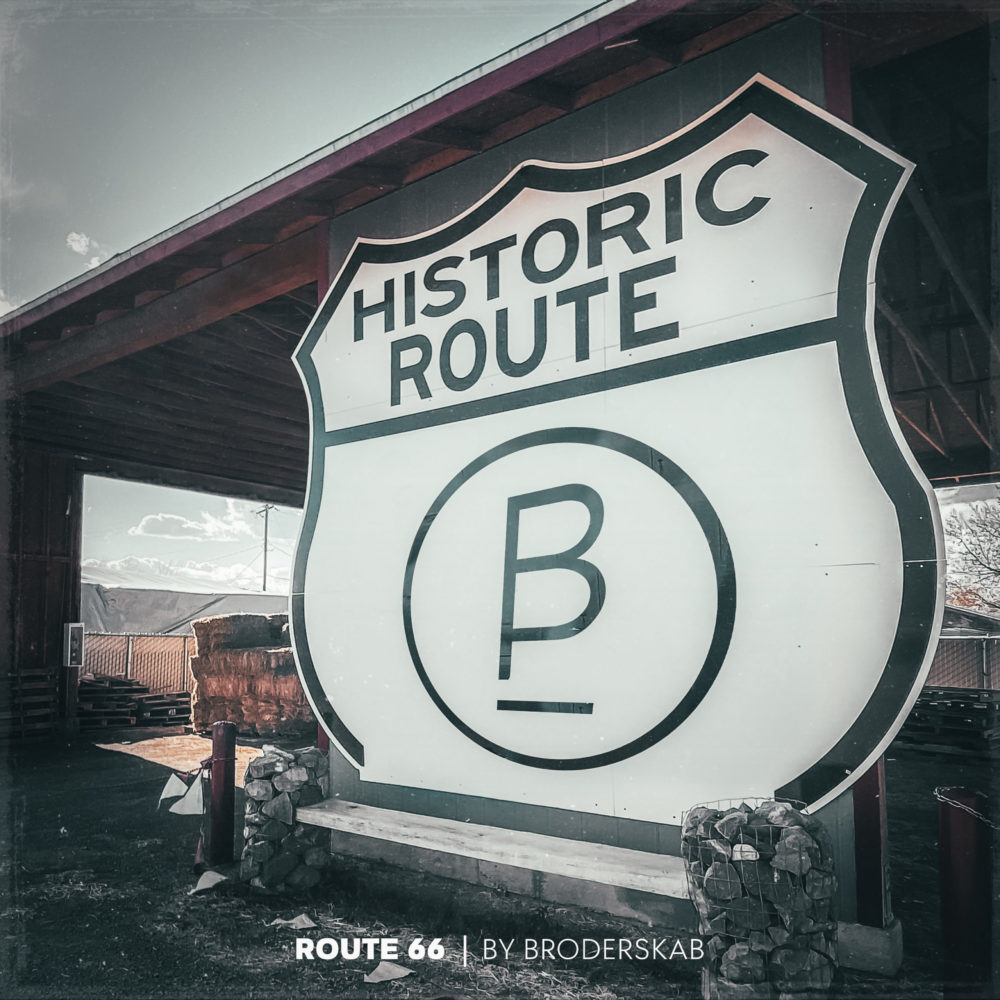 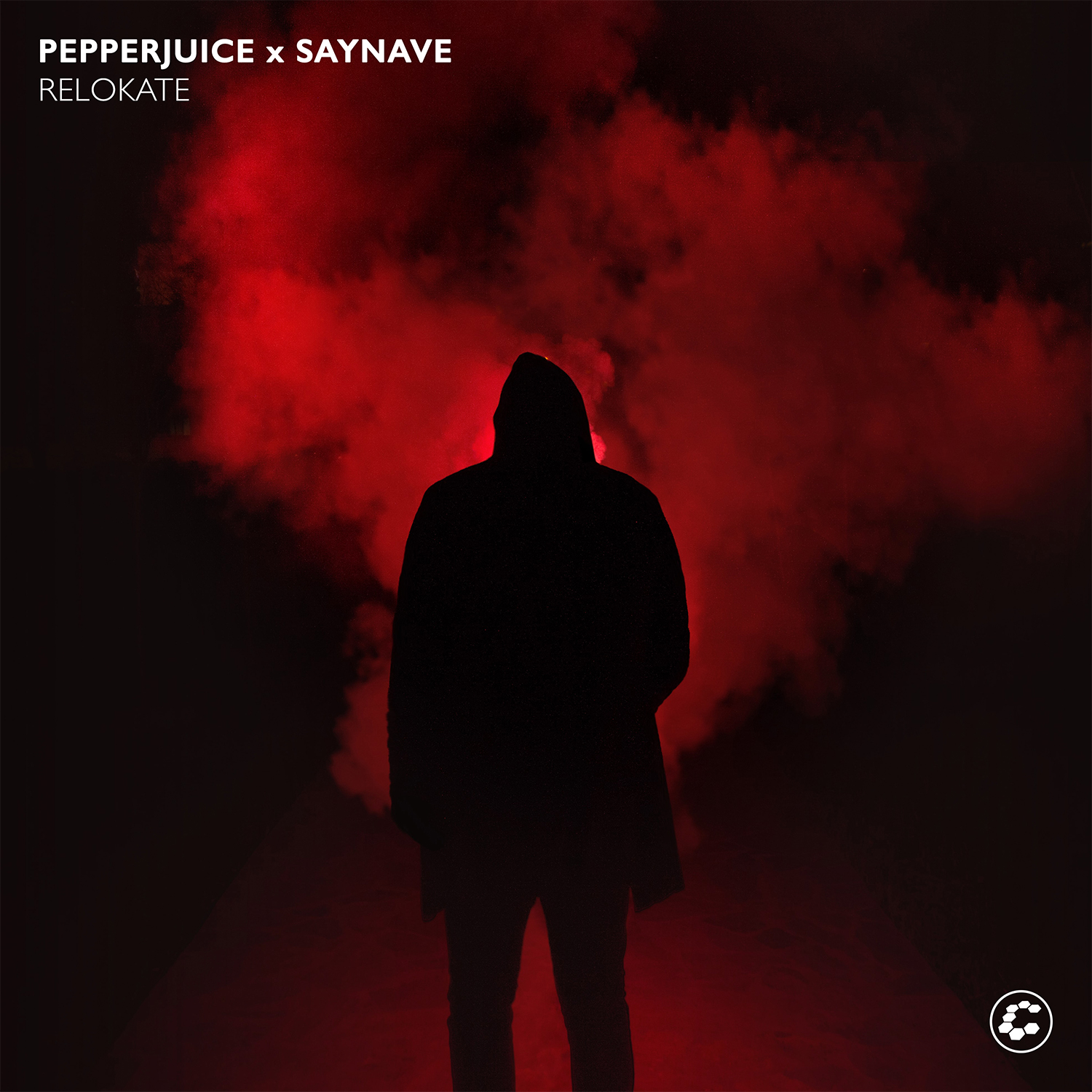 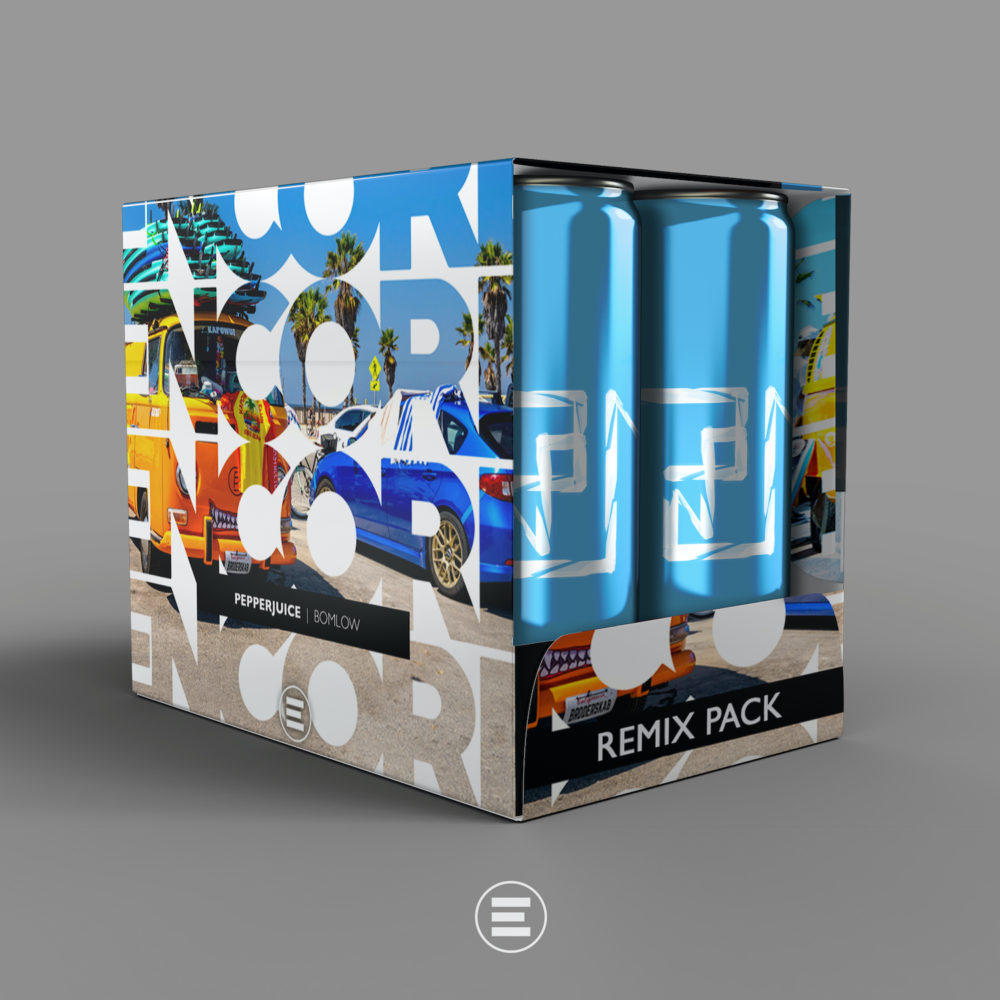 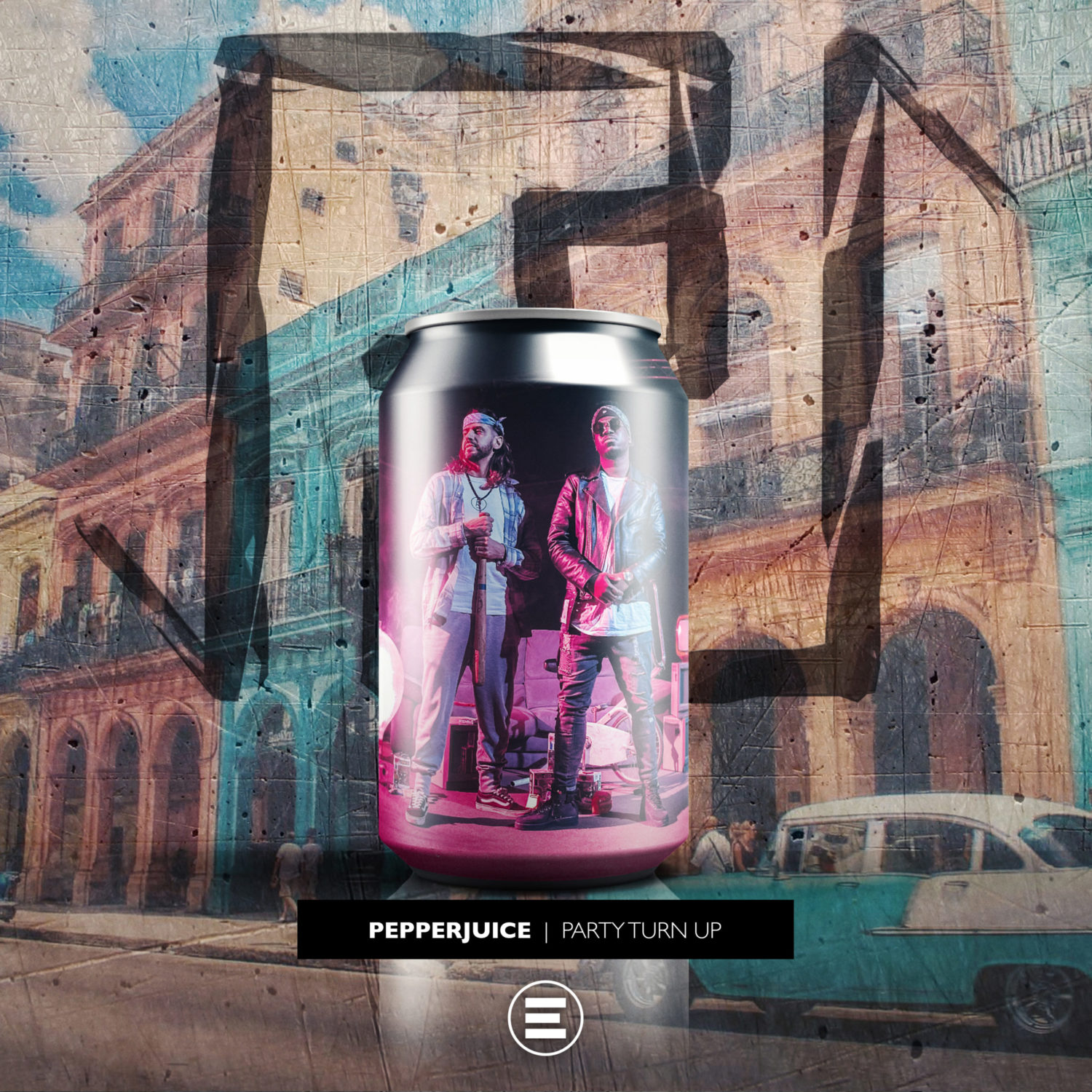 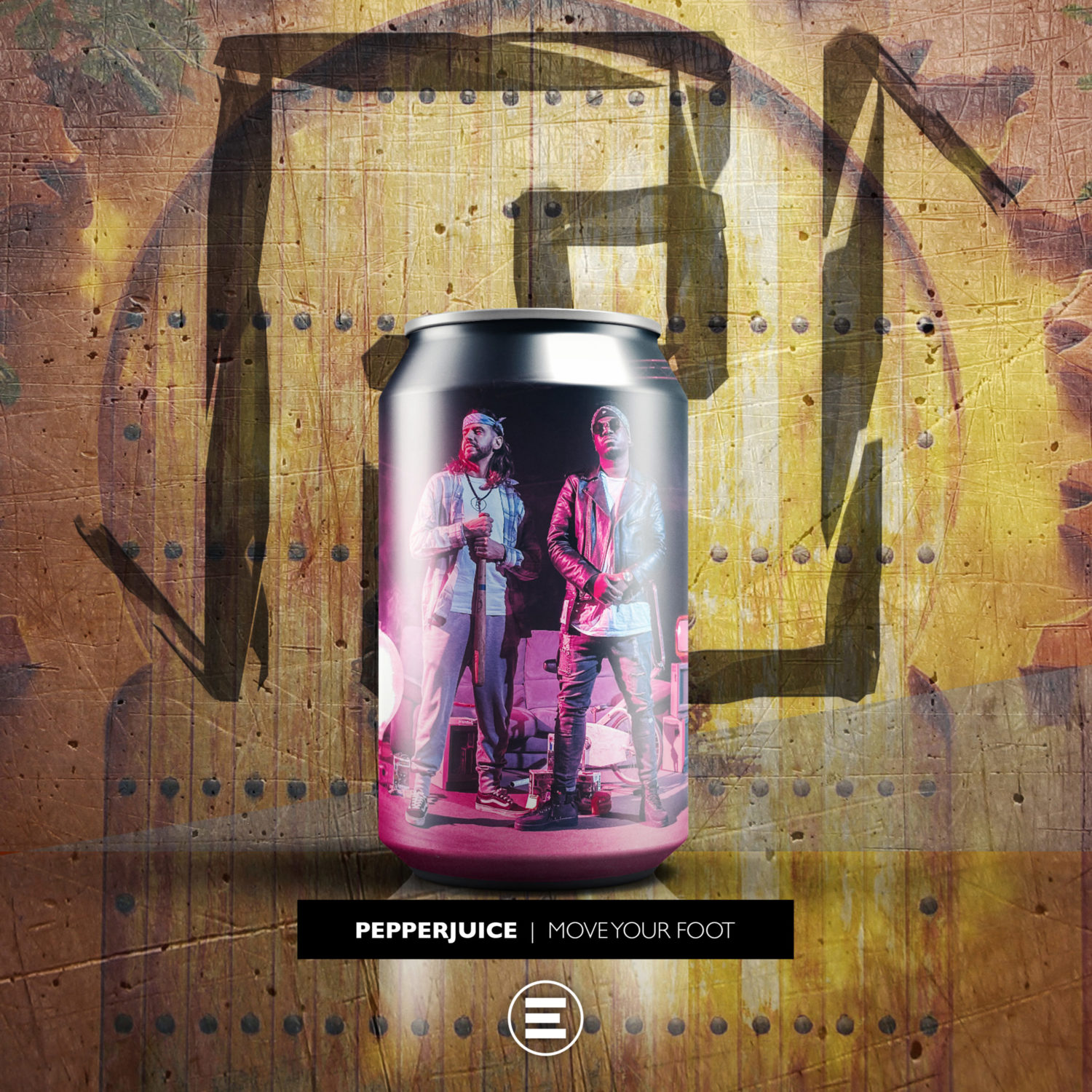 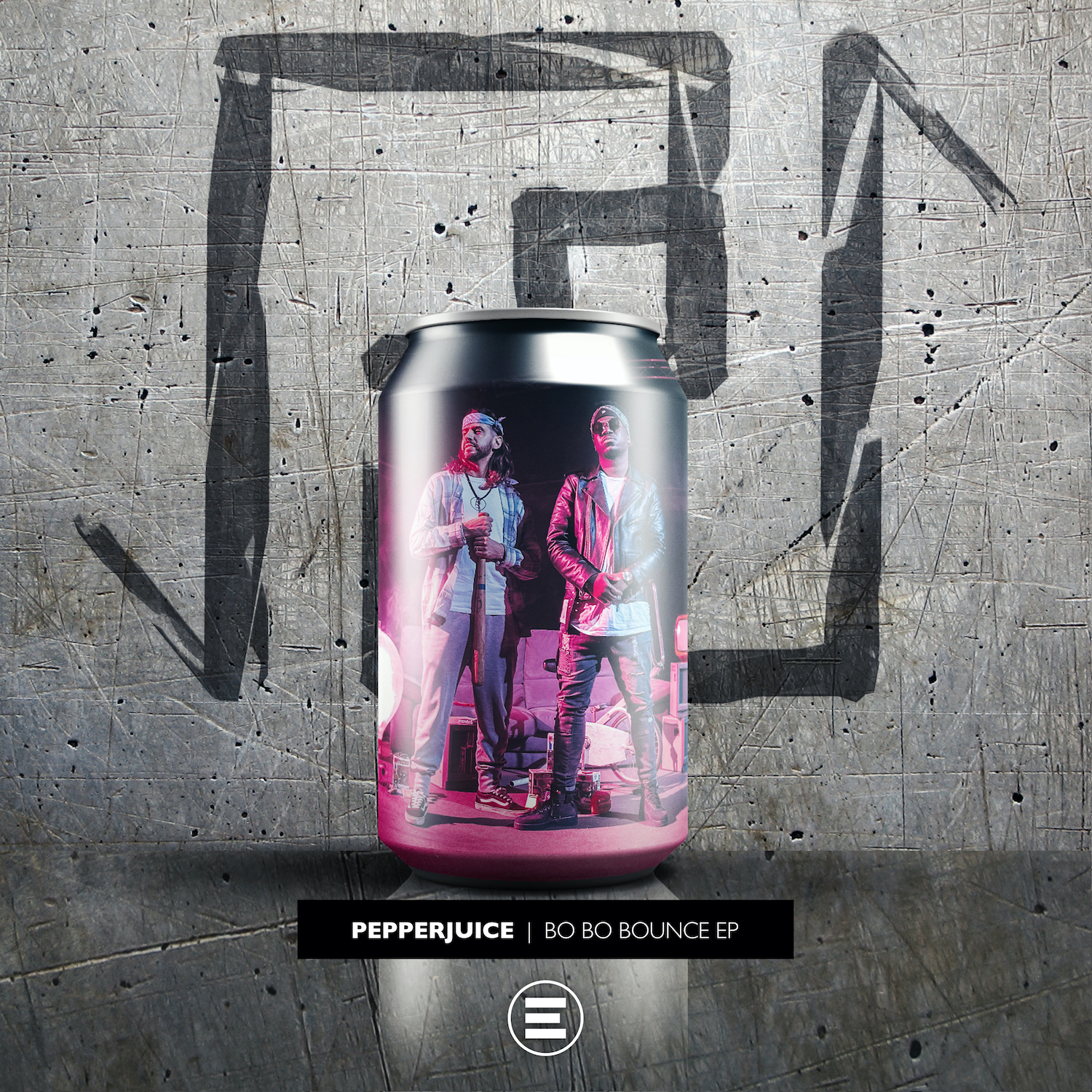 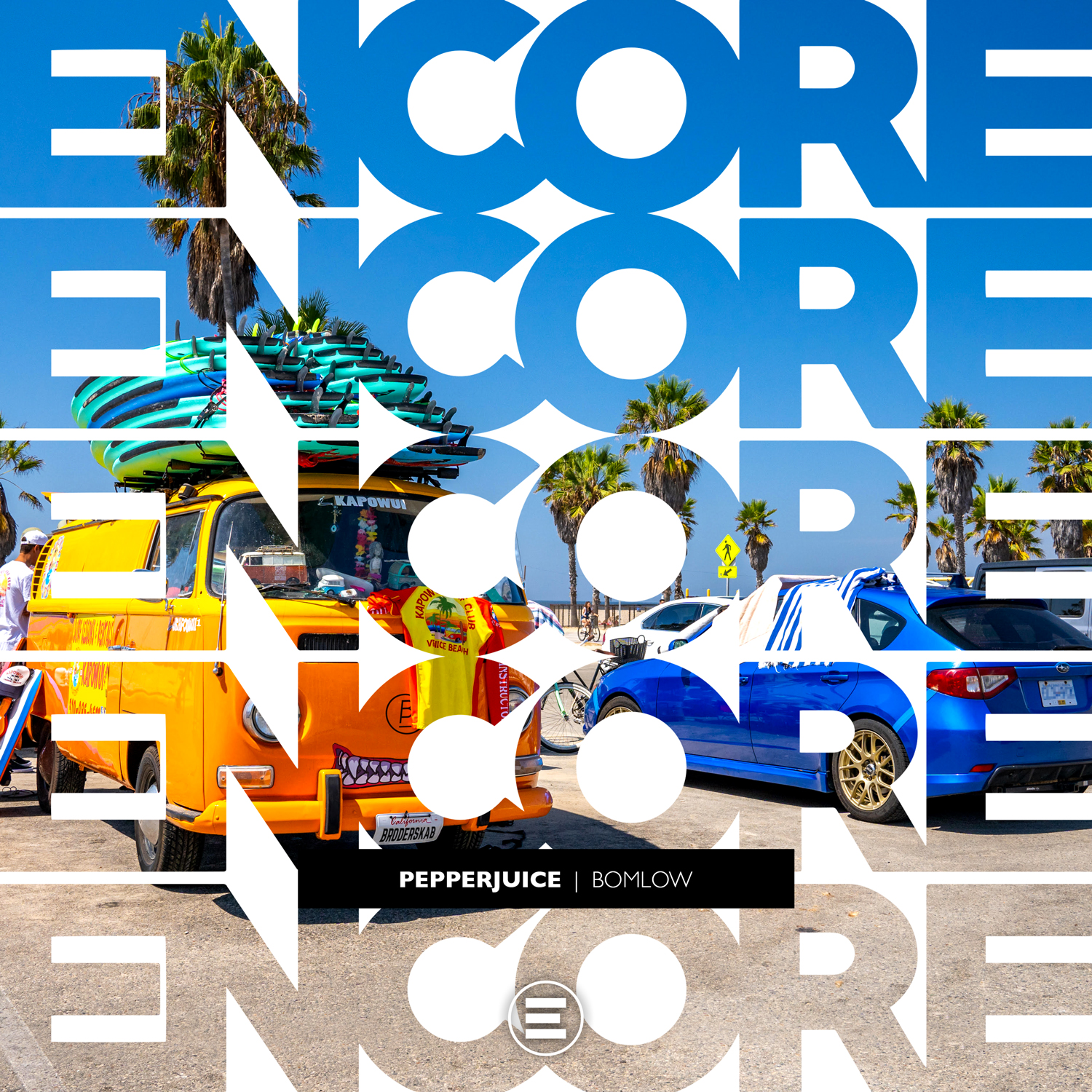 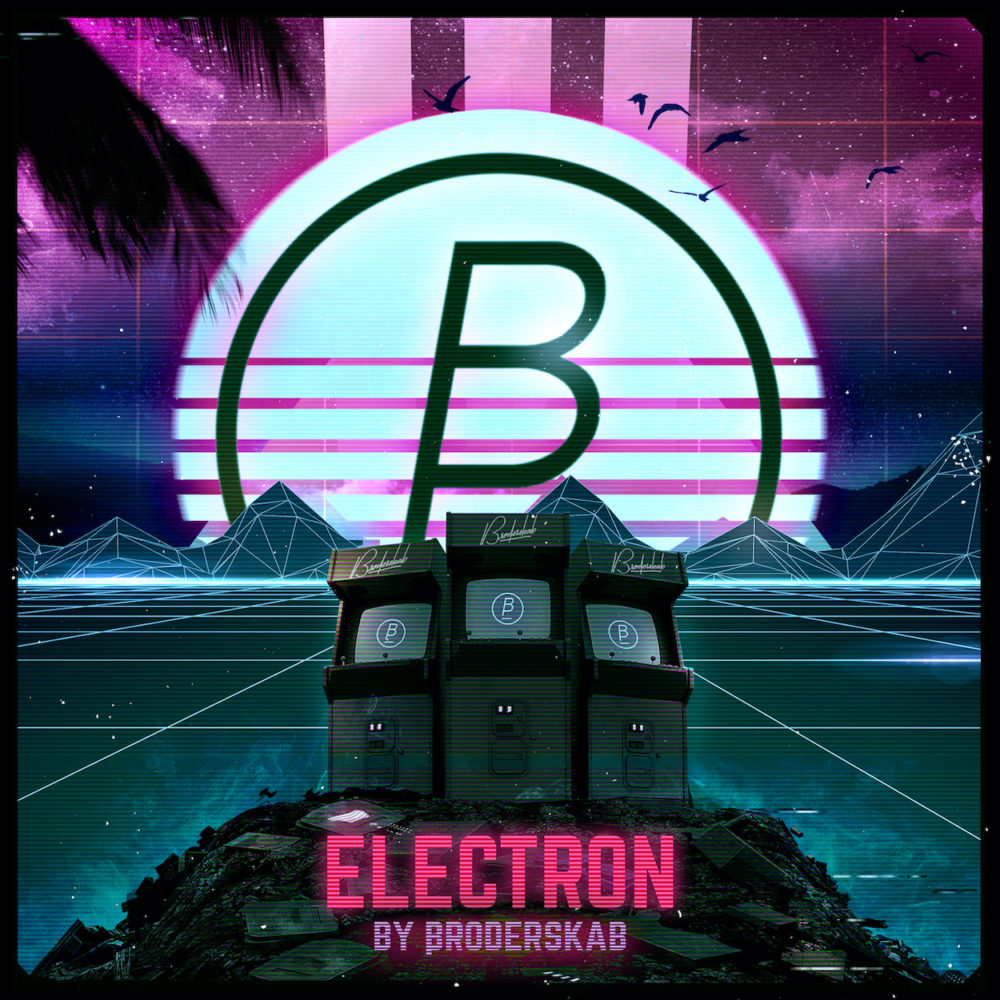 Solberjum has produced music which was supported by the greatest djs like David Guetta , Don Diablo , Dimitri & Like Mike, Hardwell, The Chainsmokers, R3hab, Afrojack and many more…
Solberjum is now turning a new page to combine his forces with Feynris, a young and very talented Parisian producer.

This meeting took place within the very promising Broderskab collective which was also co-founded by Solberjum.
Created in mid 2019, Pepperjuice promises a strong and impactful music and image universe. Their versatility and their ability to produce different kinds of music will surprise many.

They are also involved in many projects as music producers and be sure that you’ll soon find them as a part of big records.